Are you ready to transform your organisation’s culture? 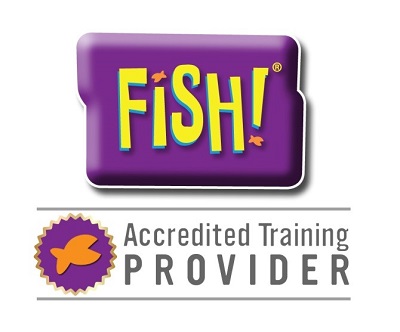 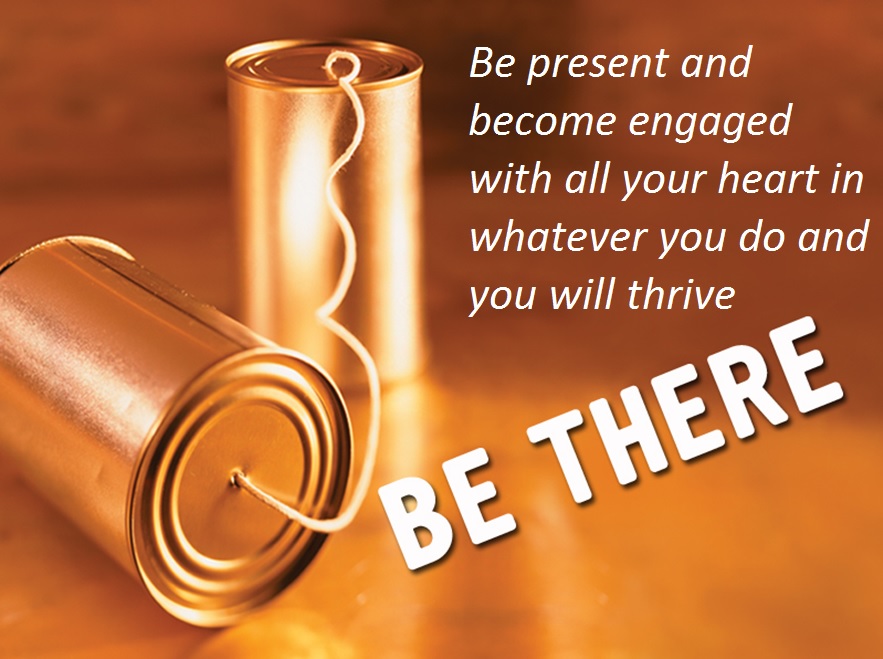 Be emotionally present for people. It’s a powerful message of respect that improves communication and strengthens relationships. 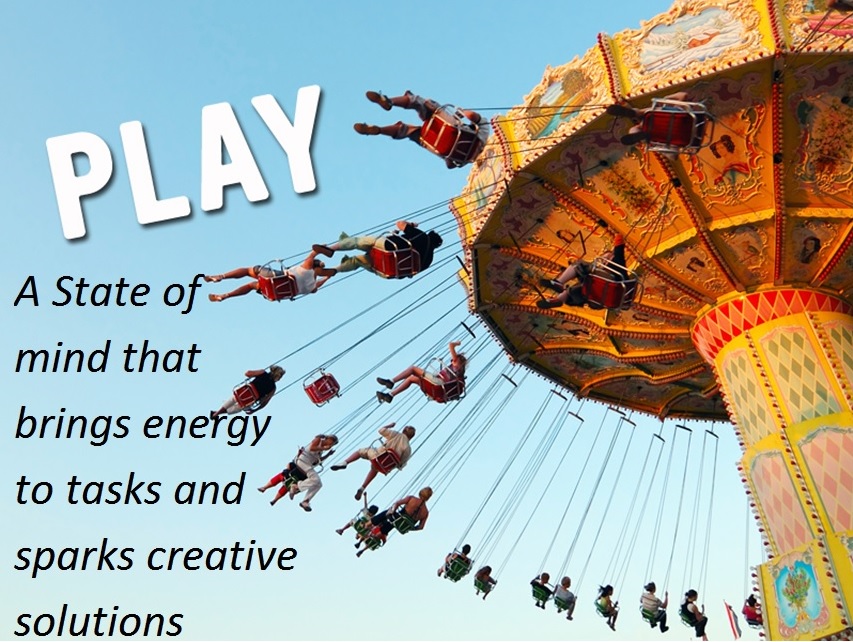 Tap into your natural way of being creative, enthusiastic and having fun. Play is the spirit that drives the curious mind, as in “Let’s play with that idea!” You can bring this mindset to everything you do. 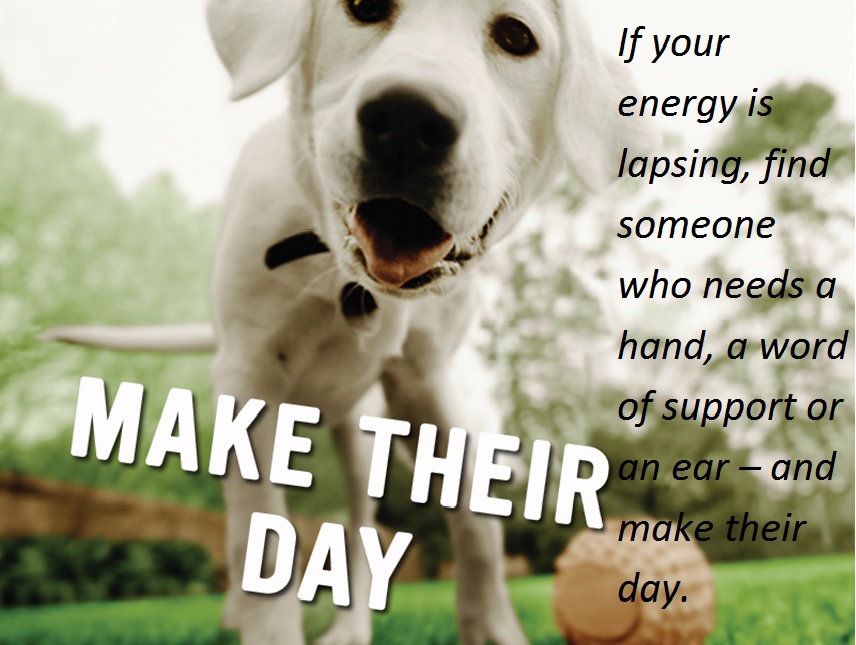 Find simple ways to serve or delight people in a meaningful, memorable way. It’s about contributing to someone else’s life—not because you want something, but because that’s the person you want to be.

Take responsibility for how you respond to what life throws at you. Your choice affects others. Ask yourself: “Is my attitude helping my team or my customers? Is it helping me to be the person I want to be?”

The origins of the FISH! Philosophy go back to 1997 when filmmaker John Christensen visited the world-famous Pike Place Fish Market in Seattle, USA.

John was amazed at the crowds that were attracted by the joy, enthusiasm and energy of the fishmongers that worked there, and the large sales this created. He noticed that the actual work of selling fish was arduous and repetitive, however the fishmongers chose to bring joy to their job. And, the results were amazing!

Initially, John produced a documentary called FISH! which explored four simple practices that people could apply to be successful.

Today, these four practices are the FISH! Philosophy, globally-recognised for inspiring teams and developing positive cultures.

Outcomes of the training

And, the training will make a difference immediately. There are small things that people can apply straight away that will change the way it feels to live, work, communicate and lead.

Our FISH! workshops can be 3 hours through to multi days, depending on the outcomes you wish to achieve.

They can also be integrated into a broader professional development programme or as a workshop within a conference.

We can deliver the training in your workplace or at an external venue which we can also organise.

Through our before-and-after surveys, we will also measure the impact of the FISH! training on your team and provide a comprehensive report.

We can also provide ongoing support, coaching and implementation programmes to ensure you receive maximum benefit from the FISH! training. 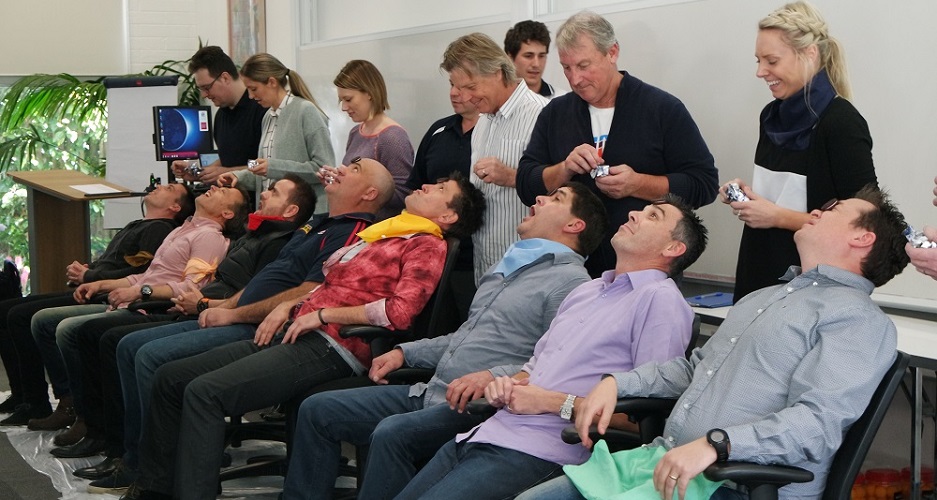