Do the Olympics highlight ingredients for corporate team success?

The period of the Olympic Games and Paralympic Games is a special time for all of us that comes around once every four years.

We get to witness awe-inspiring feats of high performance in sport alongside those that reach their own limits just to finish.

Now with my love of sport and passion for business, I often draw parallels between them to develop team building programs and corporate training events.

With the Olympics and Paralympics upon us, there is no better time to apply lessons from sport to business as they are right there in front of our eyes.

Whilst it’s not all about winning, it is about success!

How success looks is very much based on the individual or team and what goals they have set for themselves to achieve.

A 100 metre sprinter may not set themselves a goal of beating Usain Bolt but they want to record a personal best time on the biggest stage of all.

Like a local pizza shop may not be able to match the large franchises in town but it does want to achieve a large market share within a suburb.

For over 15 years, I have worked in team building and developing positive team cultures for organisations all across Australia and New Zealand.

For more than 40 years, I have also played, coached and worked in administration in baseball in Australia.

I can absolutely say in both sport and business, success is built from a positive team culture.

Followers of sport is this part of the world may be familiar with the investigation into the Australian swimming team at the London 2012 Olympics. In a nutshell, the team did not perform up to levels expected at these Games, with a review highlighting a poor team culture as the major contributing factor.

Wind the clock forward three years with these cultural issues identified and addressed, Australia finishes third in total medals at the 2015 World Swimming Championships – many of the same swimmers but now a unified team culture.

I believe there are three key ingredients in both… 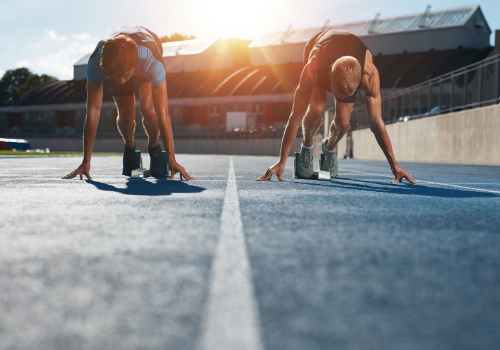 A clear and accepted vision 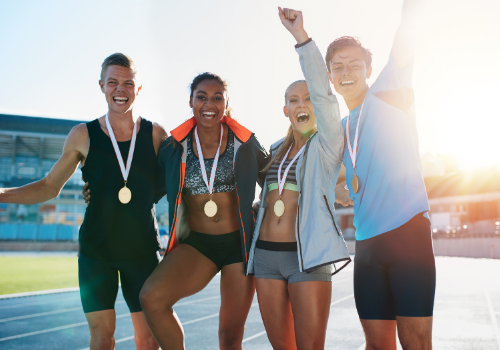 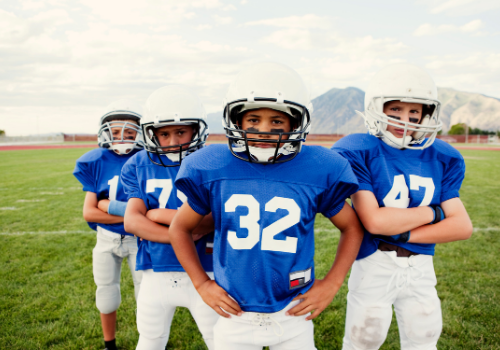 Everyone has to be on the same page and working towards the same goal. A vision needs to be simple, clear, understood and embraced.

For example, Google’s vision statement is to organise all of the data in the world and make it accessible for everyone in a useful way, a very clear description for Google staff to give them a daily focus and purpose.

One of the most successful Australian sporting clubs in recent years is Hawthorn Football Club in the Australian Football League. It is no wonder when you read its vision is to provide the world’s best training and administration facilities to attract the best players, coaches and staff.

Have Fun with respect

If you’ve read my previous blogs you would know that I believe fun is essential in any successful organisation. As Richard Branson says, “Fun is one of the most important and underrated ingredients in any venture”.

Growing up I always dreamt of becoming a Major League baseballer. That epitomised for me being able to have fun each and every day. Although I never reached those heights, I have the pleasure of knowing a couple of guys who did and they say I was right.

They did however reinforce that fun had to be qualified and that true success came when “a team had fun with respect for each other”.

Now the Australian swimming team of 2012 may have had fun but there was no respect for their team mates.

Apple’s Steve Jobs was well known for his difficult and obsessive personality. Despite this, those around him respected his vision and desire to deliver nothing but the best. Apple’s rise to one of the most progressive and successful businesses in its time is no surprise.

Known for his discipline and expectations of commitment, Vince Lombardi became one of the National Football League’s most recognised and respected coaches. Even to this day, long after his death, Lombardi is respected for his unwavering belief and unique style for getting the best out of players.

No matter what team you are part of, whether sport or corporate, success for that team is determined by how positive the team culture is.

As Malcolm Gladwell says in Outliers, “Success is not a random act. It arises out of a predictable and powerful set of circumstances and opportunities”.

Do the Olympics highlight ingredients for corporate team success?

How corporate social responsibility contributes to your corporate culture

MANAGING DIFFERENT PERSONALITIES WITHIN A TEAM FOR SUCCESS